Found this floating around on social media. While the authenticity and source can not be verified, the sentiments sent, are heart felt. Hopefully you will agree ..’ – Aremuorin

1. Dr. Ben Carson said,
“I struggled academically throughout elementary school yet became the best Neurosurgeon in the World in 1987”

LESSON: Struggling is a sign that you are on a verge of success. Don’t quit yet.

2. Oprah Winfrey said, ” I was raped at the age of 9 yet I am one of the most influential women in the World”

LESSON: Don’t let your past decide your future.

3. Bill Gate said, “I didn’t even complete my university education but became the World’s richest man” 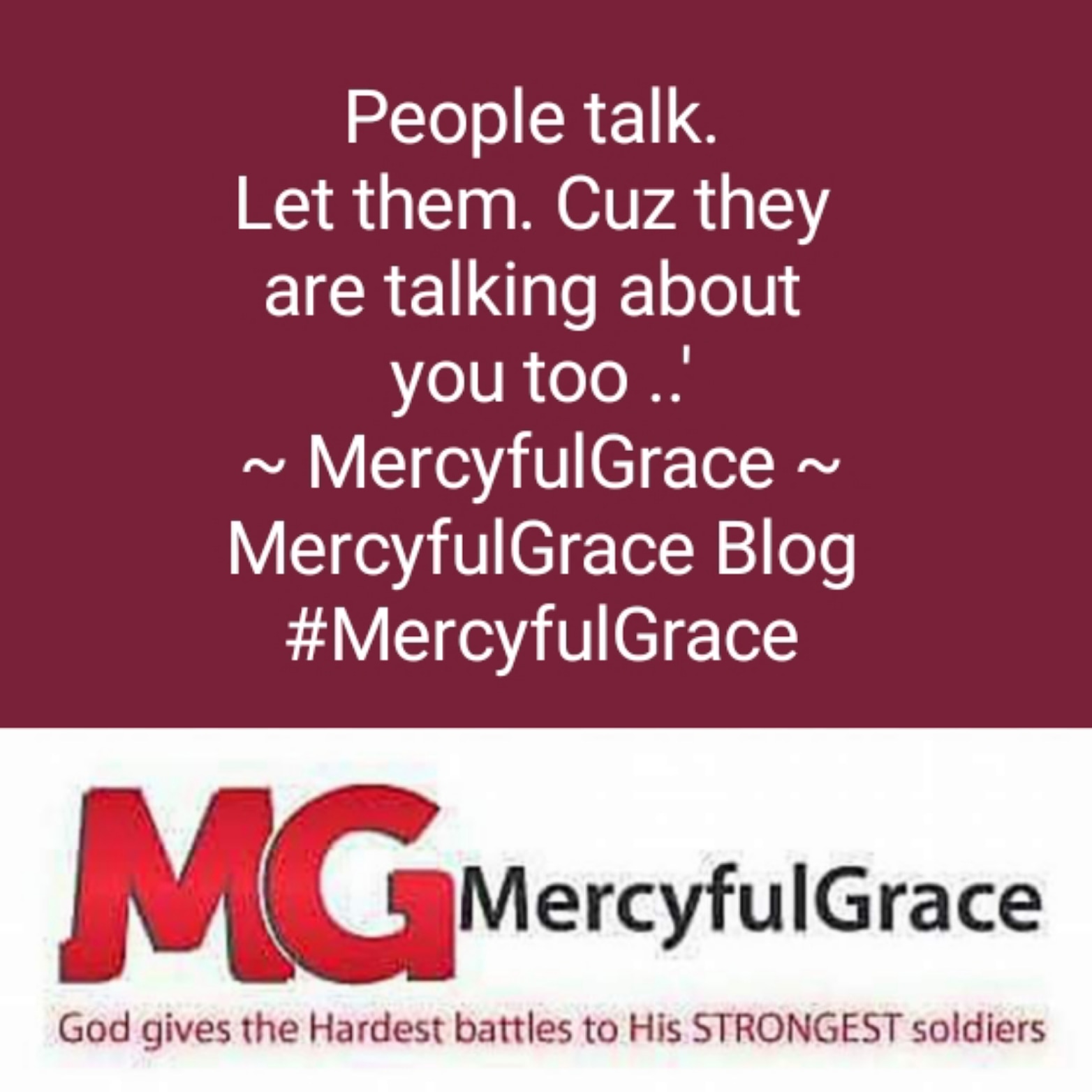 4. Joyce Meyer said & I quote, “I was sexually, mentally, emotionally and verbally abused by my father as far back as I can remember, until I left home at the age of eighteen, yet I am one of the most influential preachers in the World”

LESSON:
Let your past push you, not define or limit you.

5. Christian Ronaldo said, “I told my father that we would be very rich but he couldn’t believe me. I made it a reality”

LESSON:
Your words rule your life. If you mean what you have said, each word will come to pass. You get what you say.

6. Hear Lionel Messi!, “I used to serve tea at a shop to support my football training and still became one of the World’s best footballers”

LESSON:
Believe in your dream. Don’t let your pain tell you how your future will look like.

7. Steve Jobs penned, “I used to sleep on the floor in my friends’ rooms, returning Coke bottles for food, money, and getting weekly free meals at a local temple, I later on founded Apple Company”

LESSON:
That you are small today doesn’t mean you will be small tomorrow. Keep trusting God.

8. Former British PM, Tony Blair said & I quote, “My teachers used to call me a failure, but I became a Prime Minister” 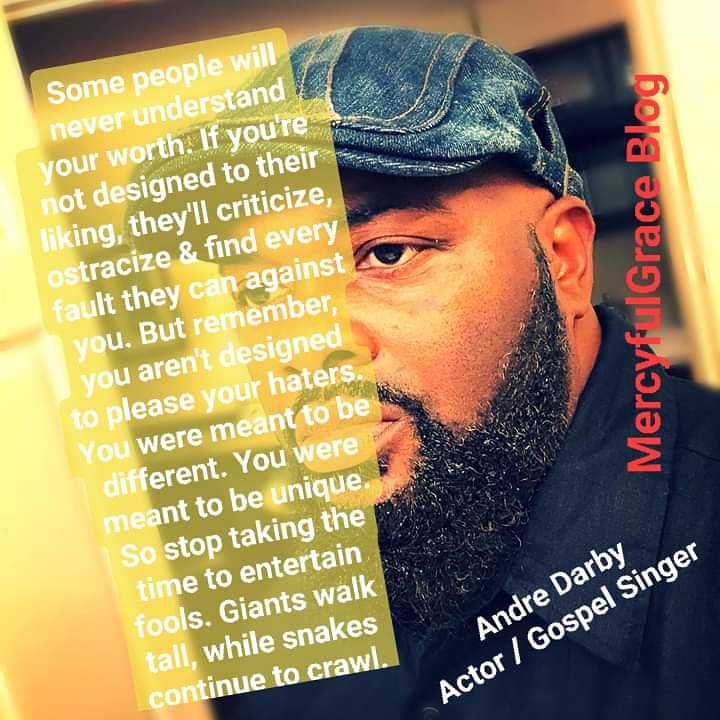 9. Bishop David Oyedepo said, “I started Living Faith Church from A Lawn Tennis Court with three members only & Preach prosperity. Many of my friends criticised me, but today we have the largest church auditorium in the World & two world-class universities”

LESSON:
Believe in yourself even if no one does & never think of quitting.

10. Nelson Mandela said, “I was in prison for 27 years & still became president.”

11. Mike Adenuga! “I drove a taxi to finance my university education but today I’m a billionaire”

LESSON:
Don’t let your past decide the kind of future you need to have.

12. Harland Sanders, Founder of KFC said, “I was on the verge of suicide when an Idea of opening a restaurant hit me after I retired as a cook in the Navy.”

LESSON:
Nothing is ever too late. “Too late” is a language of failures. Your future can begin at any age. Don’t ever let AGE make limit you.

13. Aliko Dangote said, “I worked for my uncle since I was a small boy, people looked down on me. I later on took a loan from my uncle to open a tiny shop. I worked hard to make ends meet. Now I am the World’s Richest Man in Africa.

LESSON:
Failures or limitations of the past have no control over the greatness in you. To him that believes, all things are possible.

14. Barack Hussein Obama said, I am a son of a black immigrant from Kenya, I graduated from Harvard and later on became a Senator in Chicago. I was also the President of the Most Powerful Nation on Earth.

LESSON:
Never design your life like a Garden where anyone can walk in and out. Design it like the Sky where everyone aspires to reach! 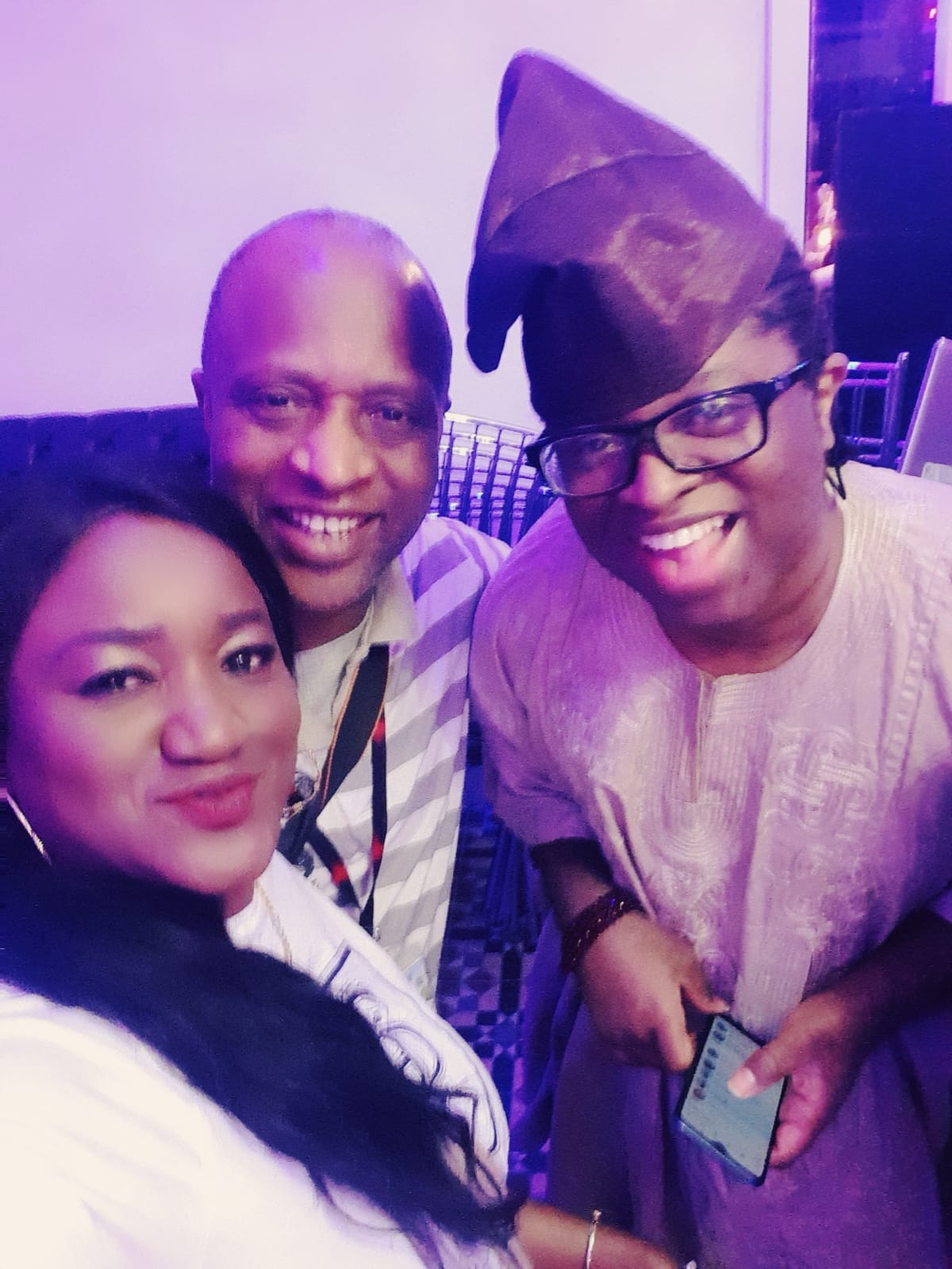 15. Arnold Swarzzenegger said, I traveled to America in search of financial independency when I was 15yrs old. I became the World’s Strongest Man 7 times and Mr Universe. I then got my Economics degree, then I became one of Hollywood’s best actors before I was voted twice as governor of California”

LESSON:
Don’t wait for everybody to believe in your ability and dreams.

Do have a wonderful night rest pls.

Produced by Aremuorin
What’s your view? Share this with someone! Pass it on. About time ..’

How does this make you really feel? If you have been blessed by this post; or blog, feel free to show your support or make a donation here. Join the Mailing List