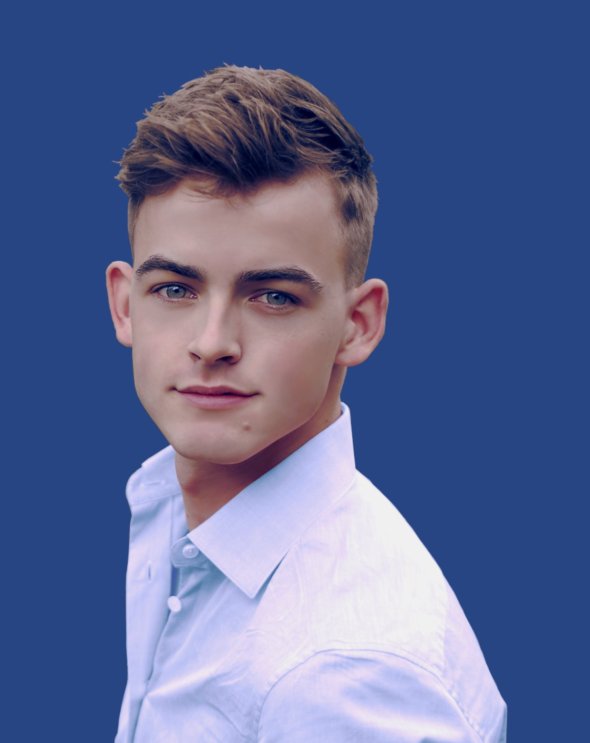 A friend of mine introduced me to this young; bright new writer, to interview. It was a breath of fresh air. Read the interview below.

1. What’s your name
My name is Michael Stanley French, but my pen name is M.S. French.
2. What do you do
I’ve been coming up with stories for years, but only recently managed to turn one into a physical book. I can now say that I write children’s literature.
3. What’s your book about
‘The Christmas Stench!’ is about a little boy called Leo. After a day outside with his friends, he runs home so that he won’t be late for dinner. However, when he gets home, he begins to smell something quite unpleasant. So decides that it’s his duty to investigate his family in order to find the source of the stench.
4. Is it your first book
Yes. With ‘The Christmas Stench!’ being my first book, I’m very proud of the way it turned out and I think I’ve even surprised some people.
5. What inspired your book
Although I drew a thumbnail for the cover over a year ago, I can’t exactly explain where the idea came from. But the essence of the book is about self reflection and being cautious before jumping to conclusions.
6. Who are your mentors
With the difficulty of being supported by established publishers in London, I didn’t really feel like I had any direct mentors as such. But I did draw a lot of inspiration from the writing style of Dr. Seuss. Taking time to study his writing, helped me a lot.
7. Where would you like to be in future
I don’t really like to pay so much attention to the future, but I do have ambitions. For example, being able to comfortably live off my career as an Author/ illustrator, would be a dream come true. 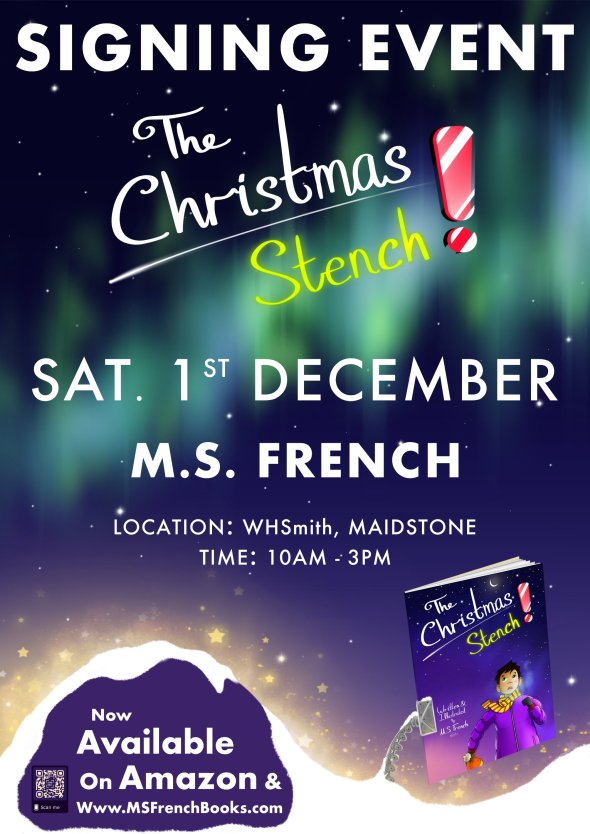 In general, I’ve had an incredibly good upbringing, but my family was often only scraping by. When it concerns money, I don’t believe it should determine the joy experienced in life. But of course, there should be set standards of living for all people.
I think much of the world is becoming pulled under because so many believe that fame and fortune is a pinnacle that will solve their problems.

Taking care to look after ones heart and morals, is far more important in my opinion.

But ultimately, the world might well be improved, if more money is distributed fairly. But on the other hand, hard work is a part of the equation.

These are the people who lack. For those in the middle, maybe if we looked more at the ones who are truly poor (economically), we’d feel slightly more blessed in our circumstances.

The rich and famous come and go, but that’s a life that few will know.

9. Your celebrity secret crush?
My celebrity crush(es) can be found in the original seasons of Gilmore Girls. I’ll let you guess who it is.
10. How would you describe your life
If I was to describe my life, it might be; 2 choices, 1 decision. For me, if there are more than 2 choices, I’m lucky and shouldn’t be too worried about which one I pick.
11. Is there room for world peace and how
Sadly, I don’t believe there isn’t room for world peace. At least not now. But I believe it’s possible. Although, it would take the majority of the world to achieve it. The ‘How’ part is tricky.
12. Who or what annoys you most

I don’t so easily get annoyed… but I’m pretty sick of instagram “comedy” and the like. Why or how is rape, harassment and trashy flaunting of wealth, seen as funny and pretty much celebrated?

13. Best advice you were given
“If you have one foot in the past and one foot in the future, you’re pissing on the present.” -As heard from Katya Zamolodchikova in UNHhhh
14. Say 3 good things about love and what it means to you
Love is more an action, than a feeling. Because sometimes, an action that is done out of love for someone you care about, isn’t always something that you feel like doing.
Love is easier to receive than to give. But if you want to receive true love, you’ll have to give it first.
Do what you love, but not whatever you want. Careless acts can come out as blind hate.

Book is available on amazon and via his website – http://www.msfrenchbooks.com

What’s your view? Share this with someone! Pass it on. About time ..’
If you have been blessed by this post; or blog, feel free to show your support or make a donation here. 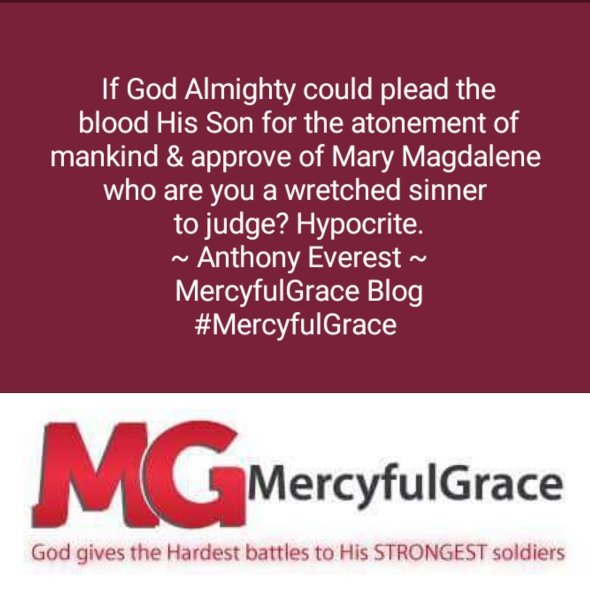