I don’t know who authored this, but it’s powerful, knowledge, wisdom & educative! Take time to read it….

As a clergyman, I have watched pitiably how people self-sabotage themselves by seeking spiritual solutions to character-deficit issues. They look around at everybody as suspects for their predicaments when their greatest demons lurks within them – their character.

What we often call our destiny is truly our character, and since that character can change, then destiny can be altered. *Character is destiny* .

Is prayer actually EVERYTHING? Many would begin to argue back and forth on this intriguing question, but my main purpose of writing this piece is not to get involved in arguments. _Arguments don’t improve the validity of a ‘truth;’ they only determine how long it would take before you realise it._

Most people believe that we can pray ourselves to success and get away with virtually anything if we become a stickler to some prayer routines. There is no amount of spiritual penance that can substitute for character. Sometimes, you need character, not prayer.

Dutch Sheets said: *“Prayer is not a check request asking for things from God; it is a deposit slip- a way of depositing God’s character into our bankrupt souls.”*

British writer and politician, Thomas Macaulay (1800-1859), said: “ *The measure of a man’s character is what he would do if he knew he never would be found out.”* I have often said that what would ultimately destroy a man going to high places in life is not really the enemies that are waiting for him there, but the character that followed him there.

I want to emphatically underline the fact that this write-up is not meant to trivialise prayers in any way. I have observed that many people take character for granted, while overzealously tuning on into their spiritual mode.

We have become so spiritually in tune through prayers that we neglect the place of character and our relationship with people. Many are actually ‘heavenly’ bound, but with no earthly relevance. You can speak with spiritual eloquence, pray in public and maintain a holy appearance, but it is your behavior and character that will actually trigger the manifestation of all that God has for you.

How does this make you really, #really, #feel? #In14ways with #BadReligion & #Kanye @aremuorin #MercyfulGrace https://mercyfulgrace.blog/2019/03/27/god-first-god-is-love-i-choose-love-in14ways-aremuorin/ Excruciating piece of #humanity #unravelled:

*You must learn to treat people with courtesy* .
The Shunammite woman must have been praying for a child all through her life. By being hospitable to a man of God, she eventually got her much-awaited miracle. *It wasn’t prayer that opened the door for her; it was her character.* Assuming she wasn’t hospitable, she would have missed a critical miracle.

Many times, we pray, fast and bind demons that don’t exist when our real demons are just our greatly flawed character. _Many have insulted people that were divinely placed and orchestrated to help them fulfil their destiny._ Some people are keeping malice with their destiny helpers.

Treat people with respect.
Treat strangers with courtesy.
Never look down on anybody. God can use anyone to change your story. 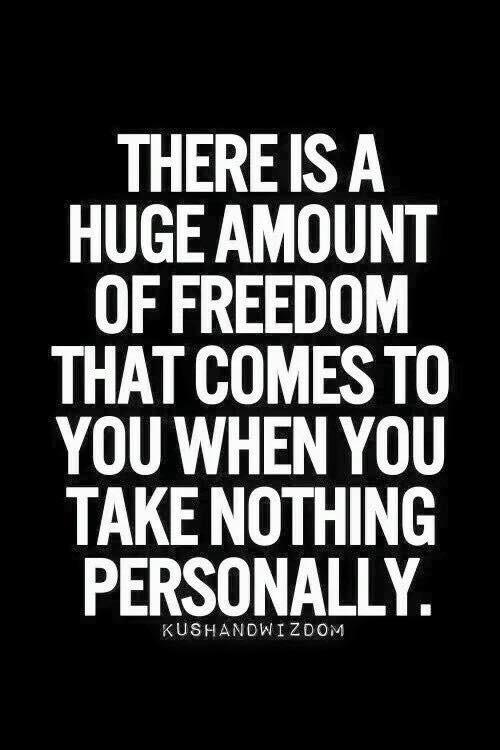 One of the most impressive architectural feats and the greatest military defence project in history is the Great Wall of China. In 1987, UNESCO designated the Great Wall a World Heritage site, and a popular controversial claim that emerged in the 20th century holds that it is the only man-made structure that is visible from space.

Originally conceived by Emperor Qin Shi Huang (c. 259-210 B.C.) in the 3rd Century B.C. as a means of preventing incursions from Mongolians and barbarian nomads into the Chinese Empire, the wall is one of the most extensive construction projects ever completed.

History has it that when the ancient Chinese decided to live in peace, they made the Great Wall of China; they thought no one could climb it due to its height. During the first 100 years of its existence, the Chinese were invaded thrice and every time, the hordes of enemy infantry had no need of penetrating or climbing over the wall, because each time, they bribed the guards and came through the doors. 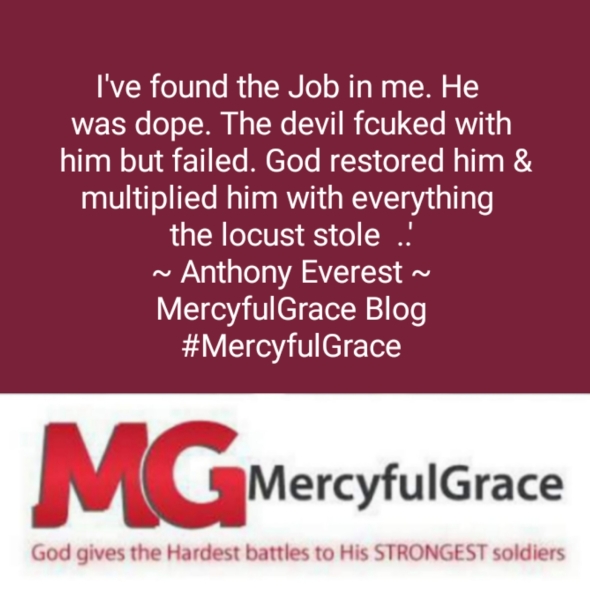 The Chinese built the wall, but forgot the character – building of the wall-guards. Though the Great Wall has over the years become a powerful symbol of the country’s enduring strength and spirit, but it has actually been a good reminder to the Chinese of the superiority of human character.

Prayer is EVERYTHING! But it’s efficacy can be undermined by character or lack of it. That’s why its popularly said that, you’re the Holy Bible (or Quran) unbelievers read. Be a good one. Build relationships, and don’t ever forget that God will always use man. Be mindful of your words and how you speak to people. Work seriously on your character and attitude towards life.

I want to say emphatically that *character is not optional;* it is sacrosanct to the future that God has planned for you. No matter where you place prayers, or how you worship your God, character matters. *The greatest fraud in life is religion without character.* A man without character is recklessly alive.

William Shakespeare captured it succinctly when he said: *“The fault is not in our stars, but in ourselves* .”

Lastly, back in the days when Germany was divided, a huge wall separated East and West Berlin.

One day, some people in East Berlin took a truck load of garbage and dumped it on the West Berlin side.

The people of West Berlin could have done the same thing, but they didn’t.

Instead they took a truck load of canned goods, bread, milk and other provisions, and neatly stacked it on the East Berlin side.

On top of this stack they placed the sign:

How very true! You can only give what you have.

What have you acquired over the years?
*Team spirit* or *pull down* architecture ?

Think about it!
Please give out the good in you always.

One Comment on “Faith Without Works is #Death ..’ – #In14Ways #Repost #MercyfulGrace”