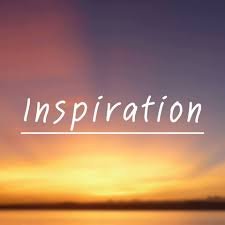 One mistake you should never make is to allow yourself to be recruited by someone, to hate another person who hasn’t wronged you.

Hear this: “ *We must avoid taking hasty conclusion because of what others are saying about someone else*”. 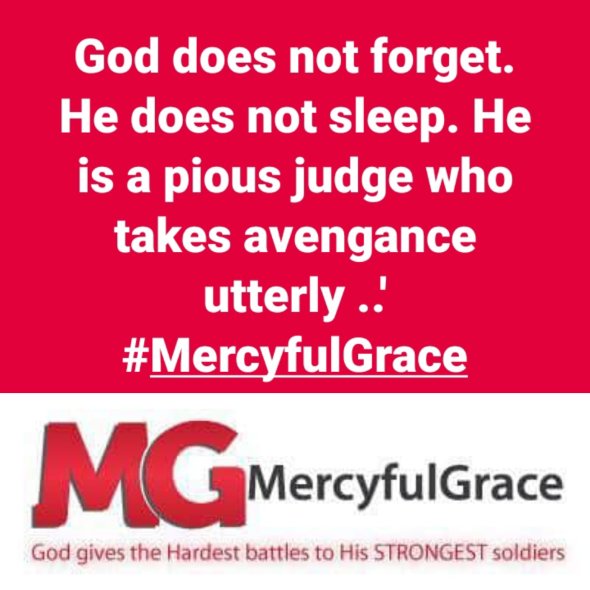 *Character assassination* is a pervasive and destructive phenomenon that is found everywhere. You find it in families, churches, organizations, work places, etc.

Wikipedia defines Character assassination as the deliberate, malicious, unjustified and sustained effort to damage the reputation or credibility of an individual.

The Merriam-Webster defines it as the slandering of a person usually with the intention of destroying public confidence in that person.

Athi Murugan defines “Character Assassination” as the act of lowering one’s character in a bid to ruin the character of others. 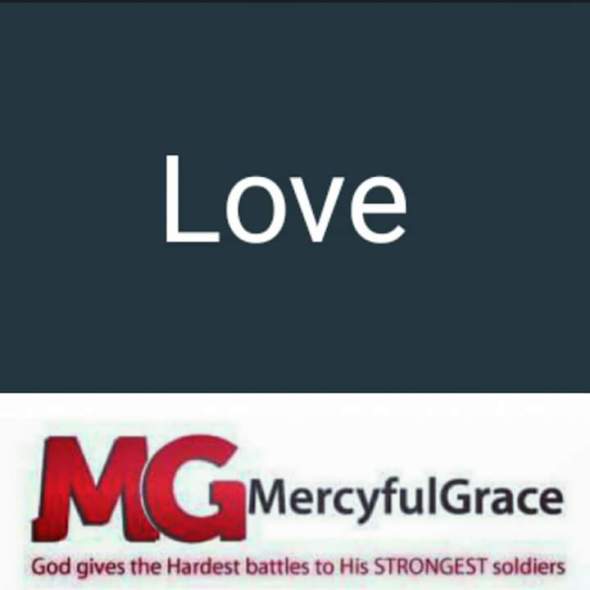 There are people that take maximum delight in ruining other’s reputation. These set of people have what I will like to call ‘Destructive Tendencies’. They oil their own ego by pulling other people down. PhD(pull him down).

False allegations are the most chronic form of mental abuse. When people can’t kill your dreams and purpose, they will try to assassinate your character. There are some people that your spirit will always irritate their demons! Once they realize hating isn’t working they start telling and spreading lies about you. People are assassinated once but ‘Character Assassination’ kills daily! Character assassination is a form of emotional violence against others. 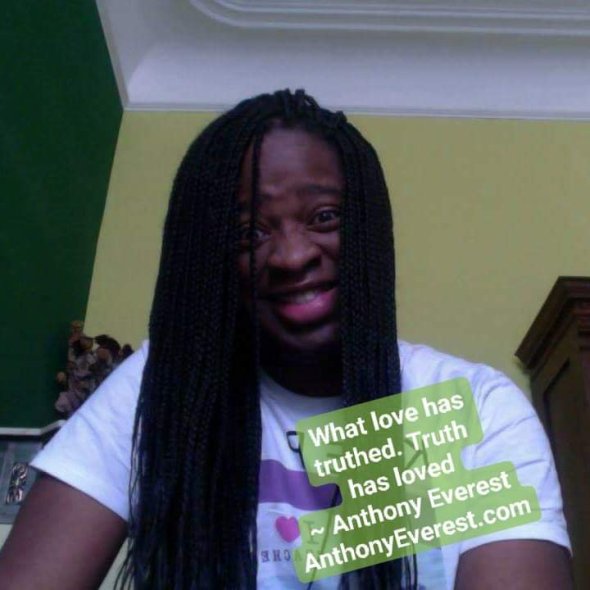 Someone once said, “A friend of my enemy is my enemy.” One of the things that hinders us from living a fulfilling and inclusive life is bringing past bias and sentiments into present relationships. A friend of your enemy is not necessarily your enemy; it all depends on intentions and contributions. God can use your enemy’s friend to bless you!

*7 critical ‘DON’Ts’ that you really need to guard yourself against.*
Refusing to getting trapped in them will help you live a more productive, fulfilling and unbiased life. They are:

Some of you think people who are different, are PERVERSE? When, in fact, some of the people who look like, you, are the gate keepers, to those, who are perverse, dropping off with aids …' I have lots of friends from rich to poor. Able to disabled. From, lgbtqia+ communities, to real royals. Not those masks worn by self-haters shrouded with narcissistic toxic relationships like toxic masculinity to hide their conflicted truths. If God be for us, because of what Christ ha done, who can oppose us? Am not about that lie. Live your authentic best life ❤️🌹 John 8:7 – Let He who is without sin amongst you cast the first stone. More @ https://MercyfulGrace.blog #Aremuorin #Word #In14Ways #MercyfulGrace 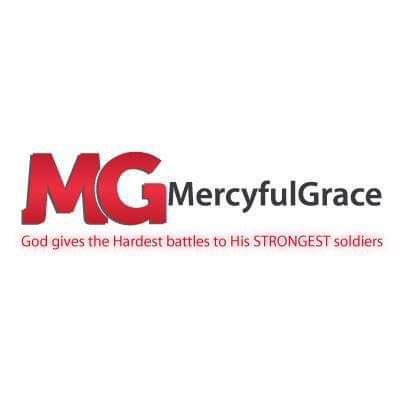 *2. Don’t inherit other people’s enemy:* It is total lack of education and enlightenment when you automatically make your friend’s enemies your own. Don’t make people your enemies just because they are not in good terms with your friends.

*3. Don’t use your children as weapons of war:*
God can use your enemies to bless your children! The Bible says that your children are for signs and wonders. Stop using them to fight those you don’t like. Your children will need to discern their enemies for themselves; never use your parental influence to make your children hate others. You may often need to guard them with their choice of friends but never plant the seed of discord in the heart of your children against someone else. 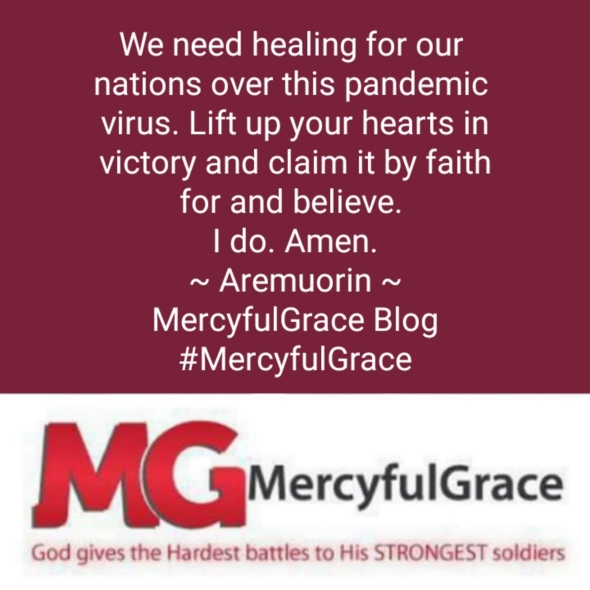 *6. Don’t hate people just because they don’t behave like you:* That someone is not your tribe doesn’t make them your enemy. It is a waste of education if the only people you like are those that are like you. The greatest proof of our education is in how we respond to people whose opinions are different from ours. People who think their opinions are superior to others are most prone to overestimating their relevant knowledge and ignoring chances to learn more.
The people who don’t think like you are your greatest source of enlightenment. It is normally people that are not like us that help us grow the most. Companies that had maximized growth are really those that value diversity and inclusion.

*7. Don’t judge people until you know the whole story: Someone once said,* “Beware of the half-truth. You may have gotten hold of the wrong half”. Don’t judge other people’s choices without understanding their reasons.
If people say something bad about you or judge you as if they know you, don’t easily get affected. Remember this, *dogs bark if they don’t know the person.* People who are intimidated by you talk about you with hopes that others won’t find you so appealing. 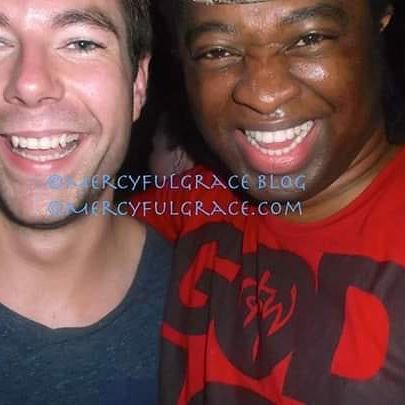 Stop the destructive habit of talking about people behind their back. Talking badly about someone else while they aren’t there to defend themselves says more about you than the person you’re talking about. When you have issues with people, try and discuss it with them. Stop discussing it with others. Someone once said, “Don’t talk about me until you have talked to me”. Stop spreading false information and rumours about others.

Rumours are carried by haters, spread by fools and accepted by idiots! Stop creating walls of contention, rather help build bridges of understanding among people. May God help bless 🌍 us all. Amen

What’s your view? Share this with someone! Pass it on. About time ..’
How does this make you really feel? If you have been blessed by post; or blog, Feel free to show your support or make a donation here.
Join the Mailing List